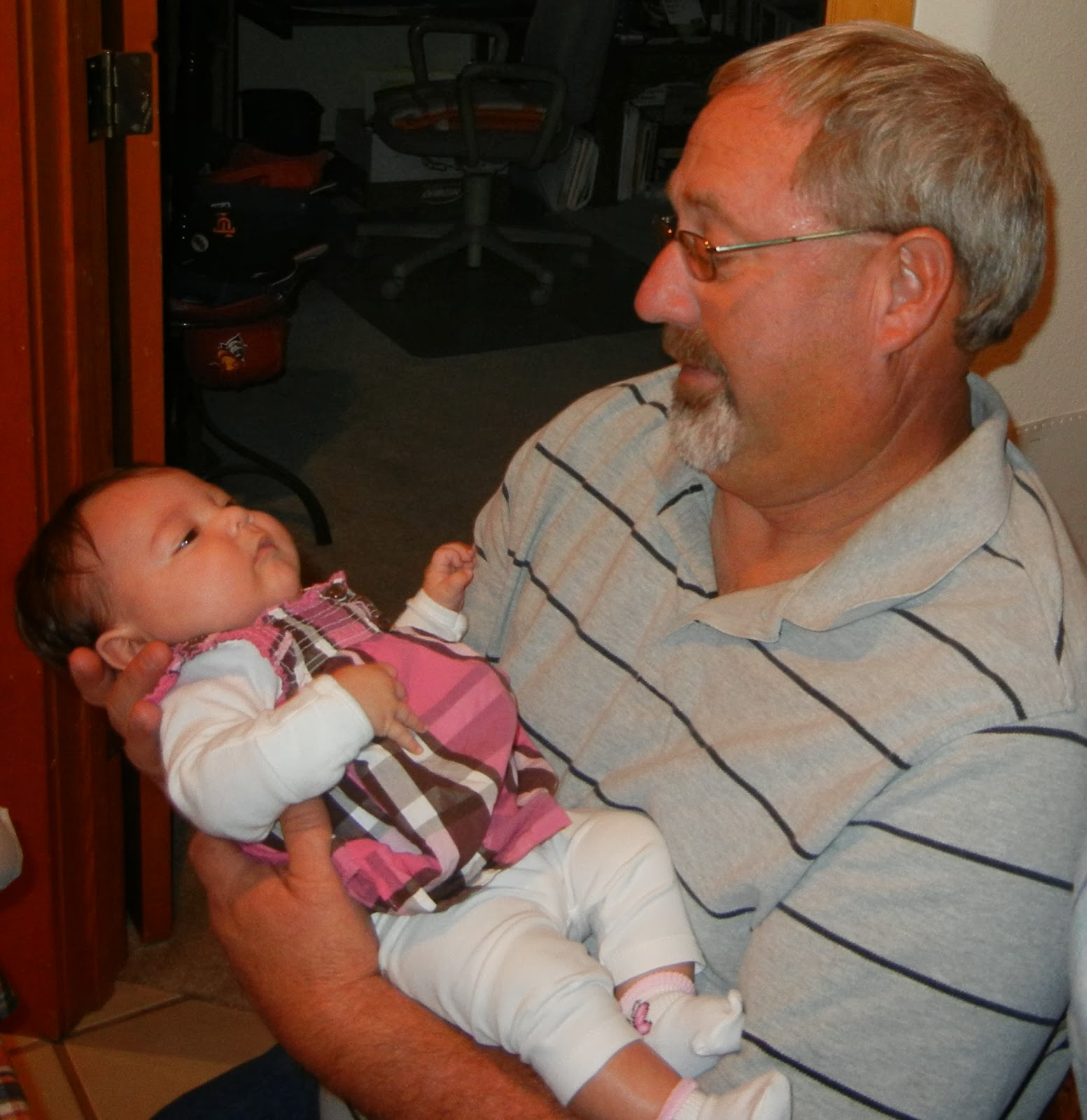 Tonight we had to say goodbye to yet another great man. Gary, while not family by blood, has been family for almost 20 years. He passed away last week in a tragic accident at work. This man would do anything for anyone at any time. He was always there for me, my family, and everyone he knew.

Earlier this week, Gary's family had been trying to decide where to have this gathering, and almost decided to have it at his house, saying that probably 20 or so people would show up. They decided on a gathering room at a hotel instead. About 10 minutes after the start time, the hotel staff had to open up walls into other rooms, as more than 150 people had arrived.

I regret that I didn't spend more time with him than I did. Every time we got together, we had a great time. Chatting about nothing, drinking Patron margaritas at Sadie's or Blue Moon at the Isotopes games. It was always fun, and I'll always remember those times.

But more than that, I will remember the great friendship he provided to every single person I know. He liked everyone, and treated everyone with such kindness. The only thing that mattered to him was what he could do to help you. He only wanted to see others happy, and anything he could do to help that was what he would do. That's how I will remember him, for the great man he was.

But when he really liked you? You got a ration of shit that you had to defend against, and throw a ration right back at him. Which is exactly what I expect, and have, with every great friend of mine. Those fun back-and-forth sessions of crap-giving made the fun times that much more memorable and awesome.

Gary, you are one of the best men I know, and I thank you for everything you've done for my family. You will be insanely missed.